Volatility returns in earnest in September as markets struggle globally

The markets are turbulent, largely because of global factors. The uncertainty over the US stimulus, combined with the consistent commentary that the markets are not in sync with the economy, and a second wave of Covid cases, meant that investors are nervous about business growth.
by Scripbox
5
Comments 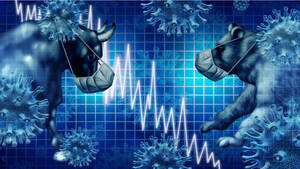 October has quite the monopoly on “black” market days.

Don’t worry, we’re not implying anything. Interestingly, guess who was unaffected in the ‘29 depression? Russia, because they were quite disconnected from global markets. So it’s only fitting that the “game” they invented - Russian Roulette - should give us an investing lesson.

So, how does the market’s non-ergodicity affect you? Imagine you and a friend have the same mutual fund in your portfolio. The fund is now at a 52 week high. Would both of you be equally happy? Not necessarily. It would depend on the price at which you bought it, your expectations, its percentage allocation in your portfolio and so on.

The market is made of millions of such individuals (and institutions), and these variables would impact their outcomes too. At any point, a market high or crash will affect everyone differently. The markets may have a herd mentality, but the individual investor doesn’t really get any herd immunity! Non-ergodic.

Black, where we started. On Black Monday - October 19th, 1987, markets the world over inexplicably crashed. This time, the USSR was busy playing Russian Roulette with the economy - from centrally planned to mixed socialist to free markets! Thank you for reading.

Indices  and benchmarks in September 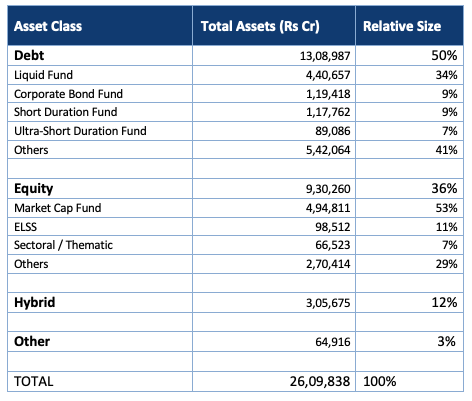