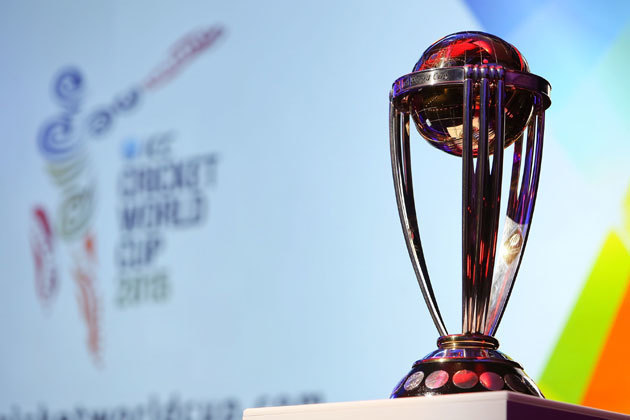 In times like this, the emotions that go through the Selectors (when the team loses) or the Investor (when market corrects) are similar. Some parallels can probably help you manage your emotions and portfolio better.

The Indian team has had a fairly good run; but one thing's for certain – you can't win every match. Focus on the long term trend – this team has a proven record of winning more matches than losing.

Even in stock markets, every day or every month will not be positive. There will be negative periods. Focus on the long term trend, which has been positive.

Even in stock markets, don't make panic decisions when market falls. Stick with your long term goal. Stay invested in consistently performing funds. Continue with your regular investments as you'd do normally.

The loss can be due to a combination of reasons, some of which is way beyond the team's comprehension. Sometimes, over analysing the cause of defeat is a waste of time. Just accept and move on.

IPL is around the corner, and other matches are coming up too. Very soon, the selectors need to think of the 2016 T20 World Cup. Always build for the future.

The Current stock market weakness also cannot be over analysed. Reasons can be too many, way beyond the comprehension of most people. A bomb in Syria, or the US Fed adding a new word in their press statement, etc. In the final analysis, stock market returnsare linked to performance of companies, which are not influenced much by events that happen very far from our shores.

Focus on the individual companies, see the potential for growth and base your decisions on the future. Future looks good for Corporate India.

#4: Stay away from people who swing your moods

Much was talked about a news channel, which tried to charge up people's emotions. The purpose of the Channel is to attract people and charge up their moods. The Channel benefits from extreme emotions. If the selectors were to watch such programs, they should definitely not make decisions based on the discussion in the program.

Even in investments, several people make their living out of asking people to churn their portfolio, when there is volatility. As an investor, you are better off keeping away from such people who primarily benefit from your emotion swings.

Stay calm, think like a selector / captain of the India team, wanting to build a team for the long run.